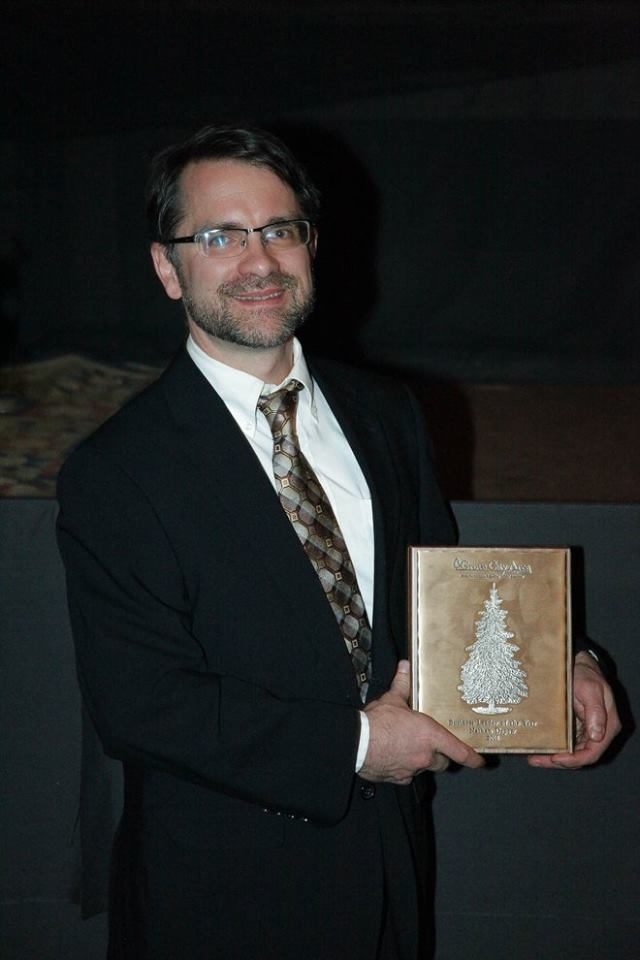 This past November Nathan Depew, our owner, received the Business Leader of the Year award. The red carpet event was set in real Hollywood style and  took place at the Guthrie Theatre in downtown Grove City, Pa. Attendees walked the red carpet and had their pictures taken by “paparazzi”.  Local restaurants provided food and drinks for the upscale affair. A video showing why the nominees won was shown on the big screen and lovely awards were presented.

At his acceptance speech, Nathan thanked the community for their efforts. He said, “Grove City really is a great place to live, have a family, and to have a business.”

Additionally, he thanked his co-workers for their talent, dedication, and hard-work stating, “Working with great people makes the job of leadership easier.”

The humbleness he exuded was further expressed when he noted that although the award had his name on it, it really belonged to his lovely wife, Julie. Regarding Julie, he commented, “Anything I’ve accomplished professionally or personally simply wouldn’t have been possible without her constant love, good advice, and patience.”

Employees of InkPixi Posing For “Paparazzi”

The employees at Earth Sun Moon highly regard Nathan; they all speak of his humbleness and concern for others.  They can’t think of a single person more deserving of the award. Nick, Human Resources Manager, commended Nathan for bringing the dignity of work to the employees and paying them a living wage. Nick said, “Nathan truly lives his Christian faith in the way he runs the organization. That’s a wonderful thing to see.”

Not many can say they work at a company like that!

Congratulations, Nathan on your esteemed award – Business Leader of the Year! 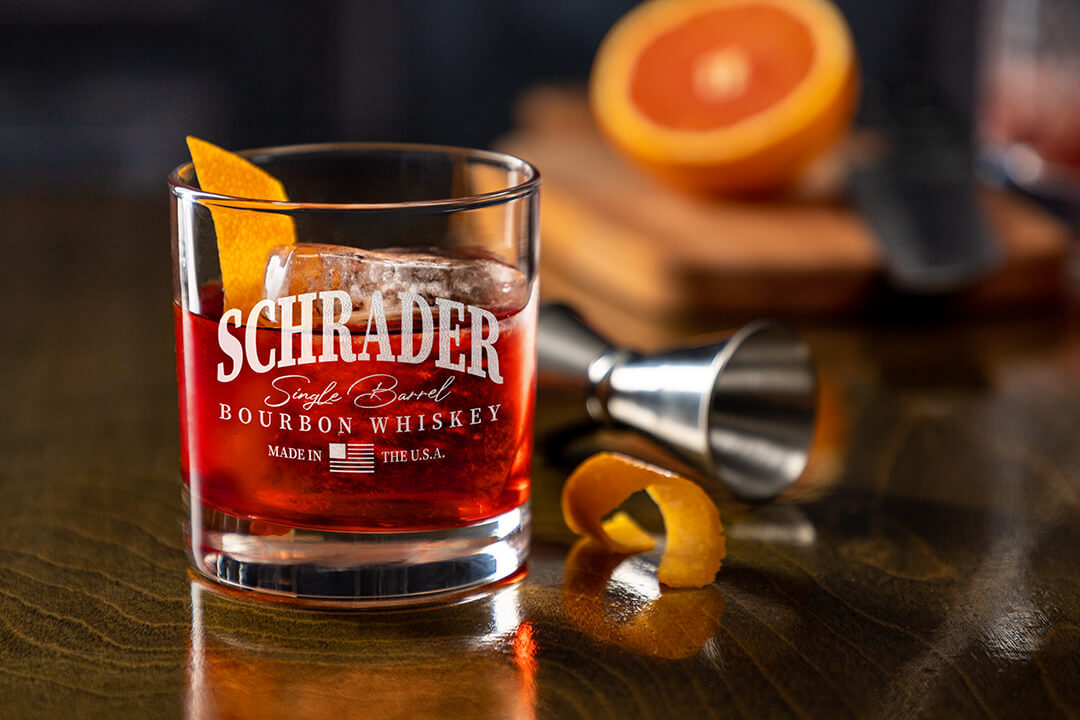 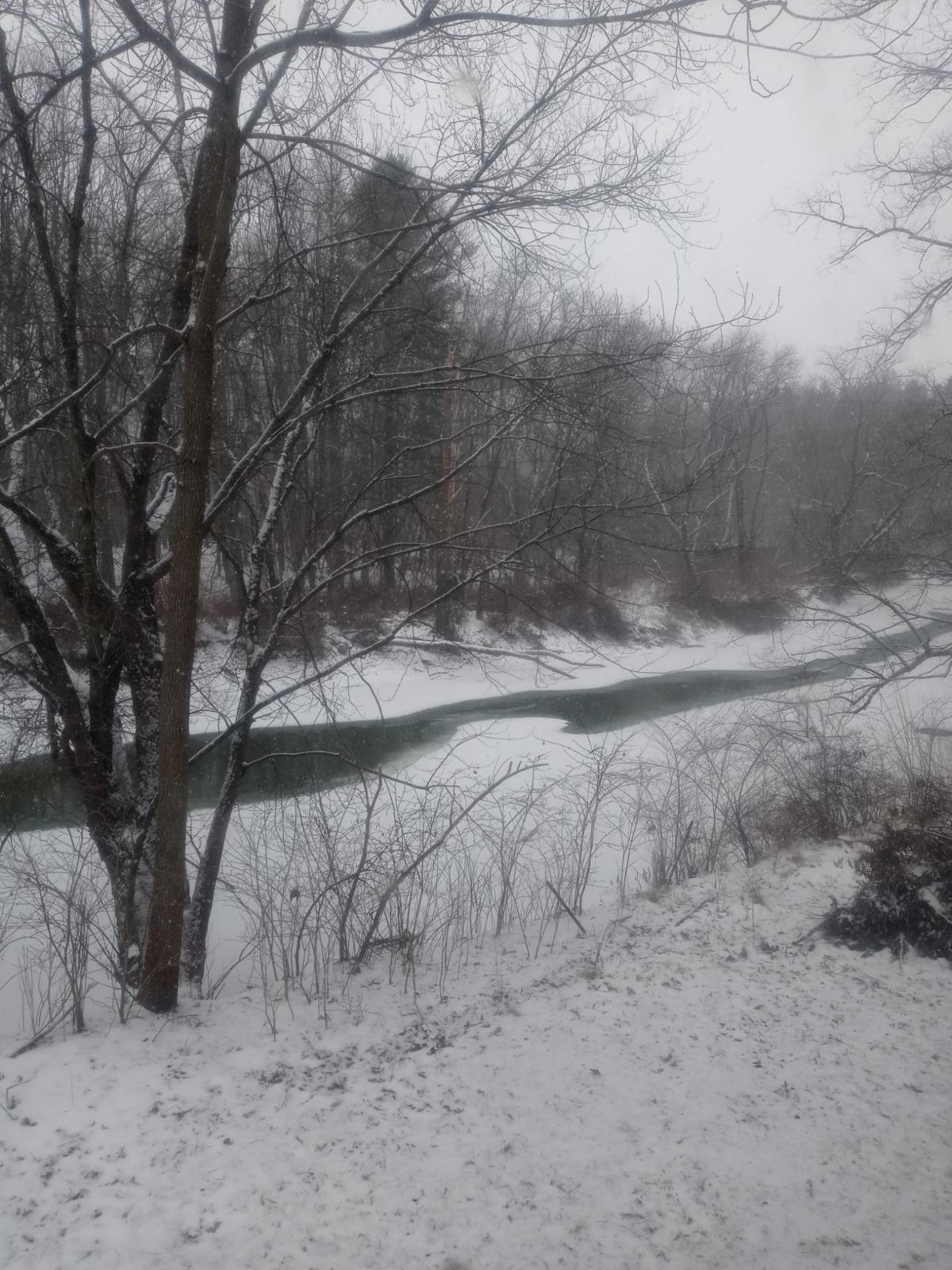 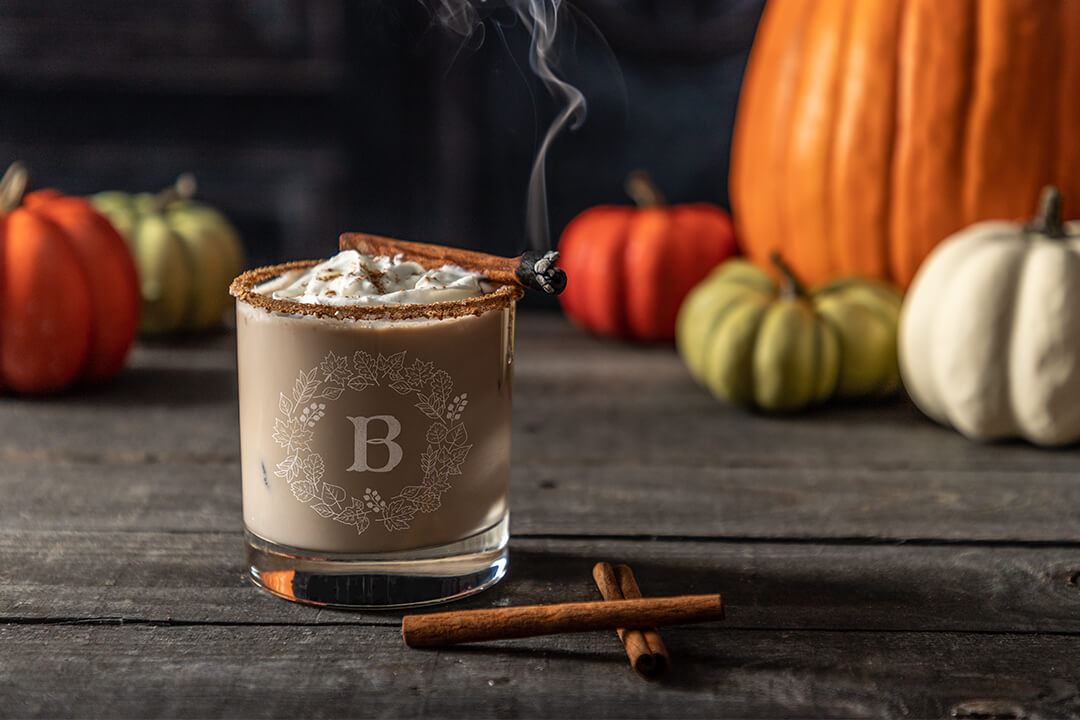