To Be An Olympic Sport or Not – That is the Question!

What’s the big deal about curling? What is curling anyway? And should it even be an Olympic sport? Every four years these questions seem to appear all over the news and social media.

According to NBCUniversal, curling is a consistent ratings winner. But, why? What is it about this controversial sport that makes it so compelling to viewers?

Curling is a 16th century sport that originated in Scotland. It is a game consisting of two teams of four players per team. The object of the game is to get your stones closer to the bullseye, or button, than the other team. The team with the stones closest to the center,  gets the points. Each team delivers eight stones down the ice. Each round takes approximately fifteen minutes with a total game time of around two hours.

A stone is released from a player and slides down a rink of bumpy ice. Brooms, pushed by other team members,  are used to heat up the ice and moisten it. This allows the stones to glide quickly toward the goal. Two types of brooms are used, a push broom and a corn/straw Canadian broom. The forty-four pound stones are made from granite that is quarried in Scotland. Team members wear special shoes that allow them to easily navigate the ice.

In 1998, curling officially joined the Olympic program at the winter games in Nagana. Although it made its first appearance in 1924 at the first Winter Games.  “The Roaring Game,” as some people call it, is in reference to the sound that the forty-four pound granite stones make as they travel across the ice.

There is a school of thought that believes curling should not be included in the Olympic Games. Some equate it to bocce played on ice.  They argue that  bocce is not an Olympic Sport and curling shouldn’t be either. It’s also suggested that to be considered a real sport, the game has to be aerobic and curling is not. Some also argue that it takes little skill and anyone can do it.

Approximately, 179 calories are burned from one hour of curling. In addition, team members  spend time at the gym weight training and doing cardio exercises. They also require good balance to perform on ice, manuevering the forty-four pound stones and operating the brooms. Maneuvering the brooms can be physically demanding. It requires downward force and at times maintaining fast sweeping speed.

The centuries old sport definitely takes skill and strategy and has earned my vote. Be aware that once you start watching curling you will quickly become entranced. Before you even realize, two hours will have passed by. I’ll be cheering on the USA Curling teams from now on. The 2018 Winter Olympic Games held in PyeongChang will begin on February 9th.

What are your thoughts on curling? To be an Olympic sport or not? I ask you the question! 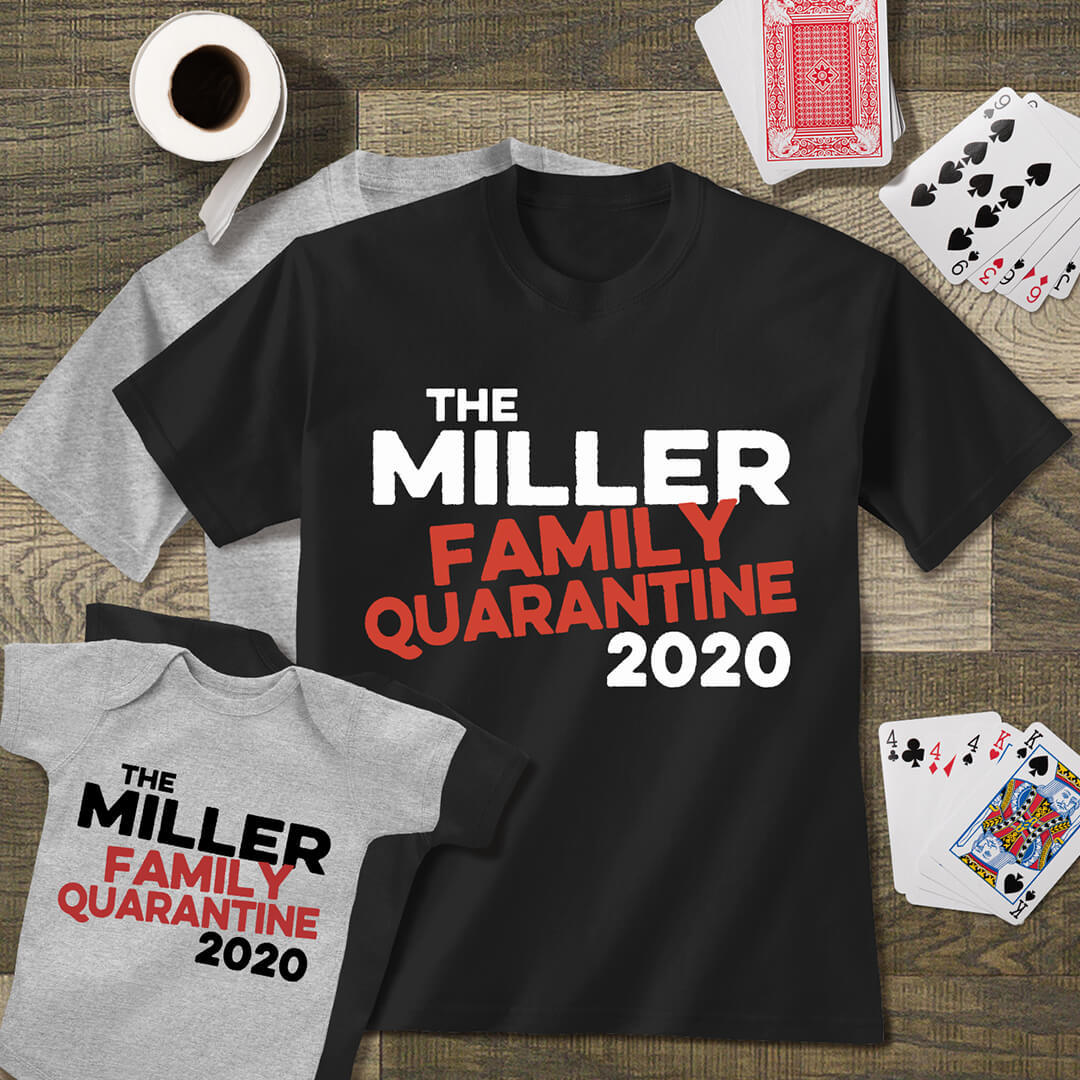 A message from our Product Development Manager: The world situation, as uncertain as it seems, […] 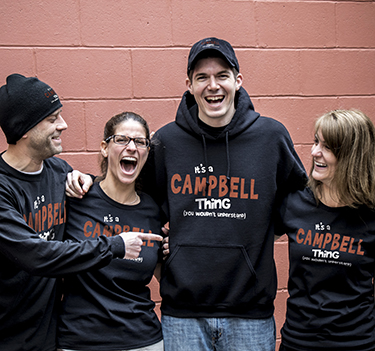 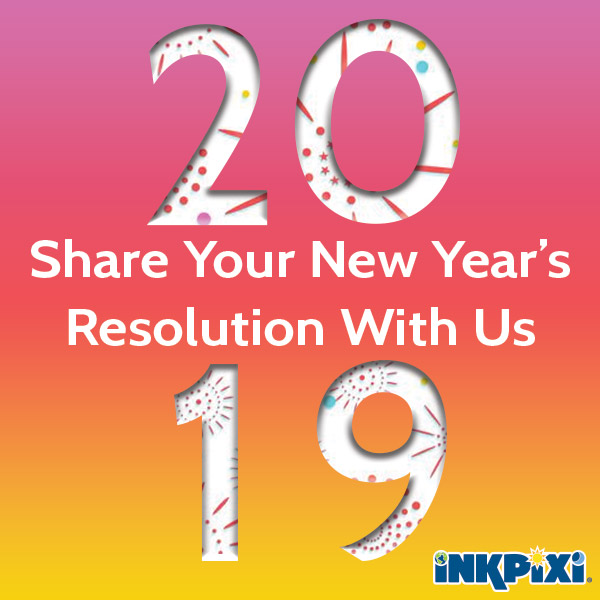 What are your goals for 2019? Happy New Year from the InkPixi Team. What goals […]

One thought on “Curling – To Be or Not to Be an Olympic Sport?”